Request A Call Back
Sign Up
Already a member? Login

Ramayana Tours in Sri Lanka. The ultimate spiritual travel experience in Asia… We offer you an opportunity to follow the Ramayana trails and visit the most important Ramayana sights in Sri Lanka. These tours are exclusively for religious and spiritual Hindus but also offers an in-depth kno Read More

Ramayana Tours in Sri Lanka. The ultimate spiritual travel experience in Asia… We offer you an opportunity to follow the Ramayana trails and visit the most important Ramayana sights in Sri Lanka. These tours are exclusively for religious and spiritual Hindus but also offers an in-depth knowledge of Ramayana heritage in Sri Lanka, for the non-Hind

Kandy – a lovely exotic city, the Hill Capital and last stronghold of the Sinhala Kings is a UNESCO World Heritage Site which retains an aura of grandeur, time has not affected. Encircled by hills, with a tranquil lake in its centre, it is the site of the renowned temple that enshrines the Tooth Relic of the Buddha and the Royal Botanical gardens – home to one of the world’s best collections of Orchids. A cultural sanctuary where many legends, traditions and folklore are still lovingly kept alive, Kandy and its satellite villages are the centre of the islands handicraft industry (items of wood, brass & silver) exquisite silver or gold jewellery and precious gems of many varieties including the world’s best blue and star sapphires. The highlight of the city’s calendar is the EsalaPerahera, when a replica of the casket enclosing the Tooth is taken in procession for ten glittering nights in July/August by exotically costumed dancers, drummers and approximately 100 Elephants.

Temple of the Tooth Relic, Kandy

The Temple of the Sacred Tooth relic of the Buddha Is the most important temple for the Sri Lankan Buddhists and was built in the 16th Century A.D. by king Wimaladharmasooriya, solely for the purpose of housing the tooth relic.

·         Dress code: Wear clothes that cover your legs and your shoulders, and remove your shoes outside the temple.

NuwaraEliya (City of Lights) is a resort city in the Central Mountain Range of Sri Lanka. Blessed with a salubrious climate, breathtaking views of valleys, meadows, mountains and greenery; it’s hard to imagine that NuwaraEliya is only 180 Km from the hot and humid Colombo.

Colombo – the trade and commercial capital has long been the traditional gateway to the Orient.  Sri Lanka’s largest city, it is located on the west coast and draws together all the cultures, religions and influences of foreign lands into a pot-pourri of sounds, smells and a kaleidoscope of colour. The original traders and settlers - the Arabs, Portuguese, Dutch and the British have left in their wake churches and monuments, names and religions, costumes and food and smatterings of their languages which have been absorbed into the speech of the Sri Lankan.  Today, Colombo is a fascinating city - a happy blend of east & west, past & present, with a charm of its own. A less known but amazingly true fact is that Colombo has a superb range of high quality restaurants serving food from all over the world and some of the best shopping opportunities in Asia. The main seaport of Sri Lanka is in Colombo & adjoining it, is Pettah, a local bazaar & trading area.  Other places of interest are the beautiful Buddhist temples, Hindu temples, mosques, the historic Wolfendhal church, (1749) residential areas where you find the stately homes of the affluent, , the Ceramic Corporation famous for its well-known brand “Noritake” and ODEL the renowned shopping centre. 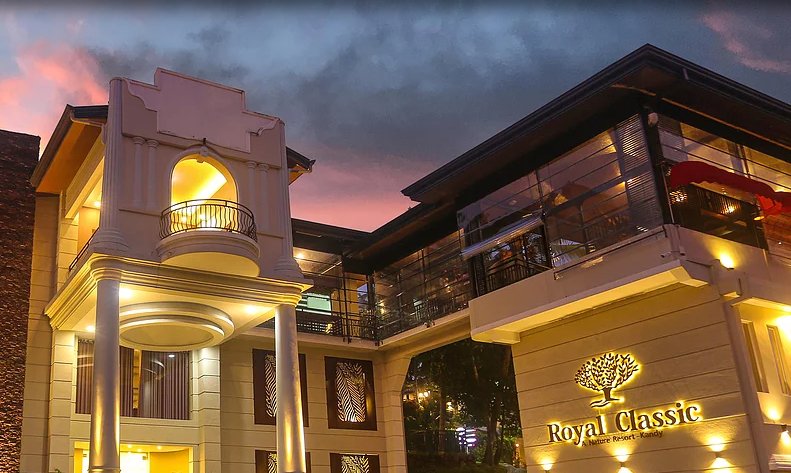 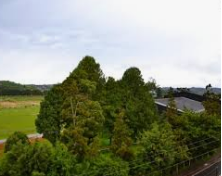 Here is a must take list that you should carry while traveling:

We are a Travel Boutique house which specializes in the personalized travel experiences . We have travelled the length and breadth of these regions repeatedly, just to ensure that our clients are visiting the right places at the right time on the right days, eating hygienic & tasty food, staying at the best properties which are cheap and fantastic as well. We have every answer to your query pertaining to the destinations.

If you Cancel your Holiday